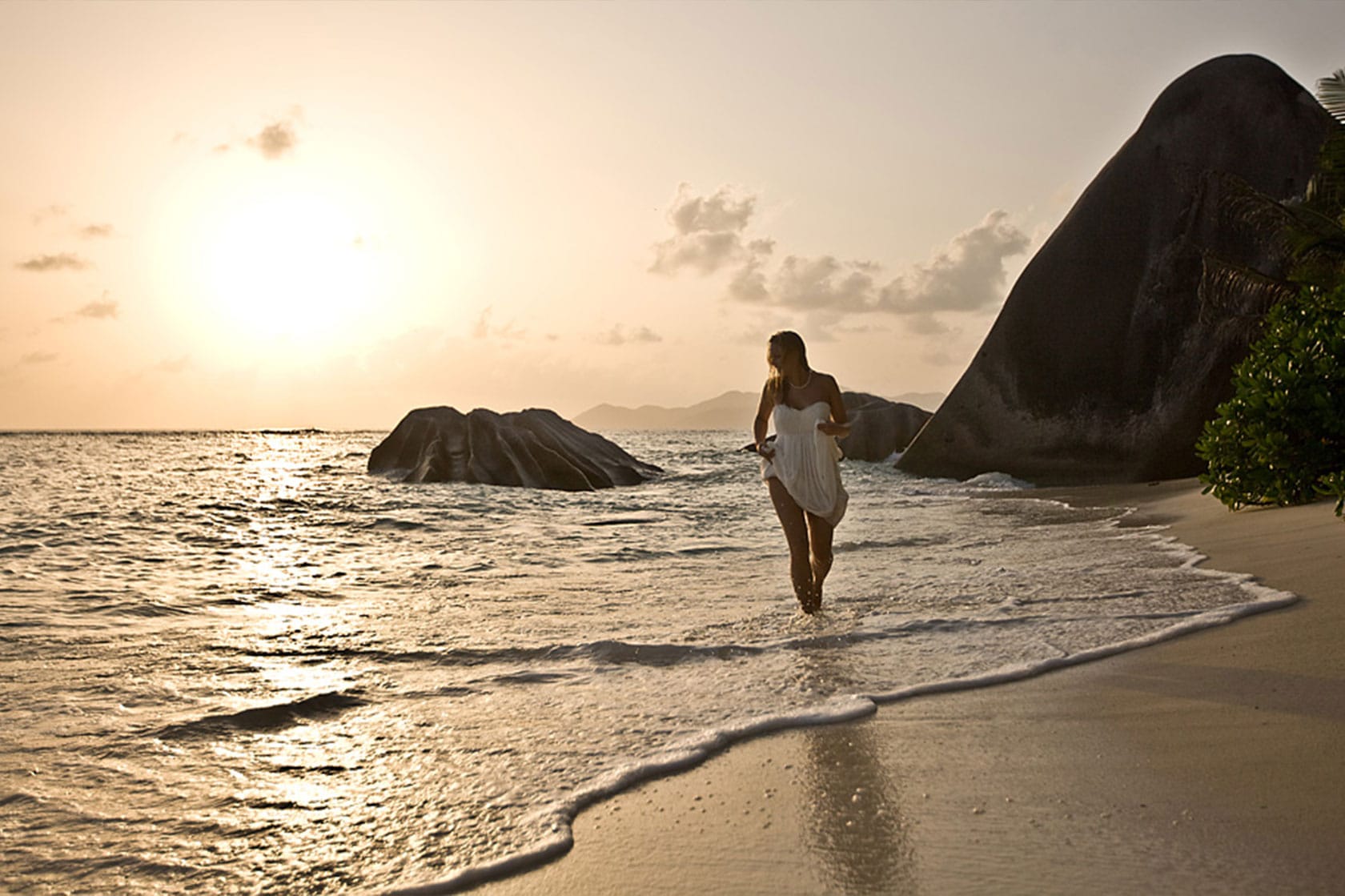 "Nothing has happened in your blog for quite a while now, and there is nothing to be read about you in the usual internet forums either. is everything okay with you?". I found this message from a good friend in my inbox this morning. Yes, everything is fine - in excellent order even! 😀

As most of you have probably noticed, Sabrina and I have been the proud parents of a very healthy boy named Tom. and only since that very day i can understand what my friends always meant when they told me that i would miss the most beautiful thing in life if i would never become a dad. i used to think to myself "yeah sure, let her talk, i'm obviously differently inclined" - but since 15.12.2011 i see the world with different eyes. thanks, Tom! 😀

over the last year i have "worked my way up" an enormous amount and therefore enjoy it twice as much to deliberately take it easy and spend as much time with tom as possible. lately i often think back to my "former life" as a commercial employee - a life in which i was not able to organize my time freely, but sat in a stuffy office from eight to five (and often much longer). at that time i would only have noticed a fraction of the little one growing up. fortunately, the reality looks very different now; i hardly miss a breath. not a single developmental step has passed me by, i can see everything "live", because i am always sitting here in the study only a few meters away from tom. i am very grateful that my life is the way it is! 🙂

But of course I don't spend the whole day observing Tom's development - no, photographically it goes on and on as well, of course. In the last weeks and months, I have again spent many Photo seminars for beginners and for advanced learners and of course we had a lot of conversations with couples who will marry in 2012 and 2013 and whose search for a suitable photographer has come to an end. 2012 is, however, largely "closed"; only six Saturdays are still free until the end of October! And since another couple is coming for a preliminary talk tomorrow at noon, from tomorrow there will be maybe only five... 😉

Of course, I will also be a Bridal couple in the Seychelles with the yes-word. A Bridal couple - at least that was the plan. Last year it was five weddings I photographed there. This year, I basically just wanted to a single wedding in the Seychelles I had hardly made this decision at the end of December, when I found the "right" couple right at the beginning of January, who were to be married in November get married on La Digue After a visit here with us, the two of them agreed directly, and so I will fly to the Seychelles at the end of October to photograph the wedding of the two Cologne residents over three days - and afterwards we will have two and a half weeks of vacation, because Sabrina and Tom will accompany me to the Seychelles! 😀 😀 😀 But this is not yet the end of the "Seychelles Story 2012" - because as of today it is now certain that I will be able to do another Wedding on Mahéwho Main island of the SeychellesAfter the super nice phone calls with the couple from the Black Forest, I just couldn't say "no". If I wouldn't photograph three more weddings here in Germany in the second half of October, I could almost stay on the Seychelles... 😉

Oh dear - actually this was only supposed to be a short "sign of life" - and now it's practically mutated into a novel. Sorry for that! I'm going to jump into the bathtub with Tom now. See you soon! 😀