the cameramen have brought about 35 hours of raw footage from the seychelles! this footage is currently being edited down to 90 minutes. of course i don't really know myself what will be put in and what will be cut out. in any case, it is certain that the wedding of ina and nico, whom i photographed on la digue, will be an important part of the show and maybe even the start of the show!

In the following I show you some great pictures, which my dear colleague Stefan Redelbest baby photographer of the solar system (see The Baby WhispererThanks again for the great pictures, Stefan! 😀 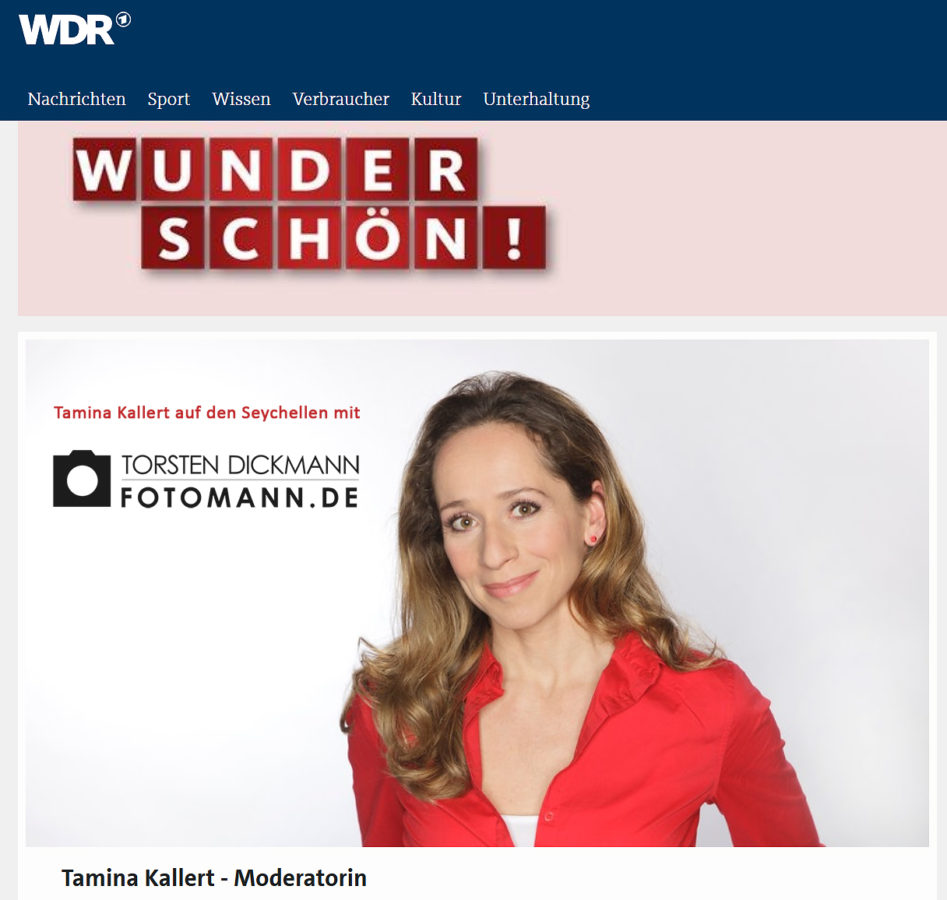 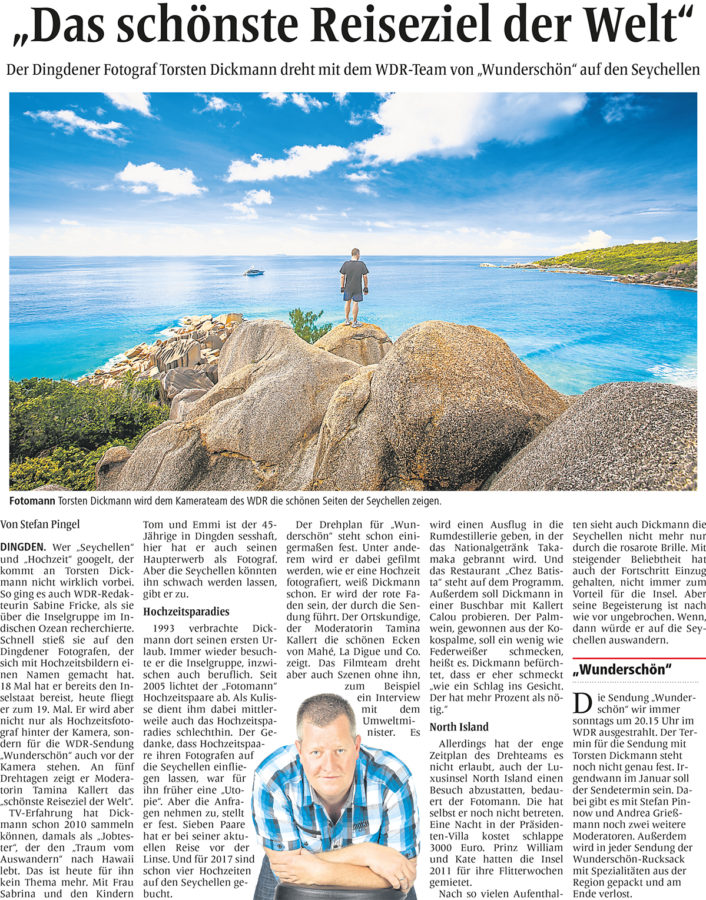 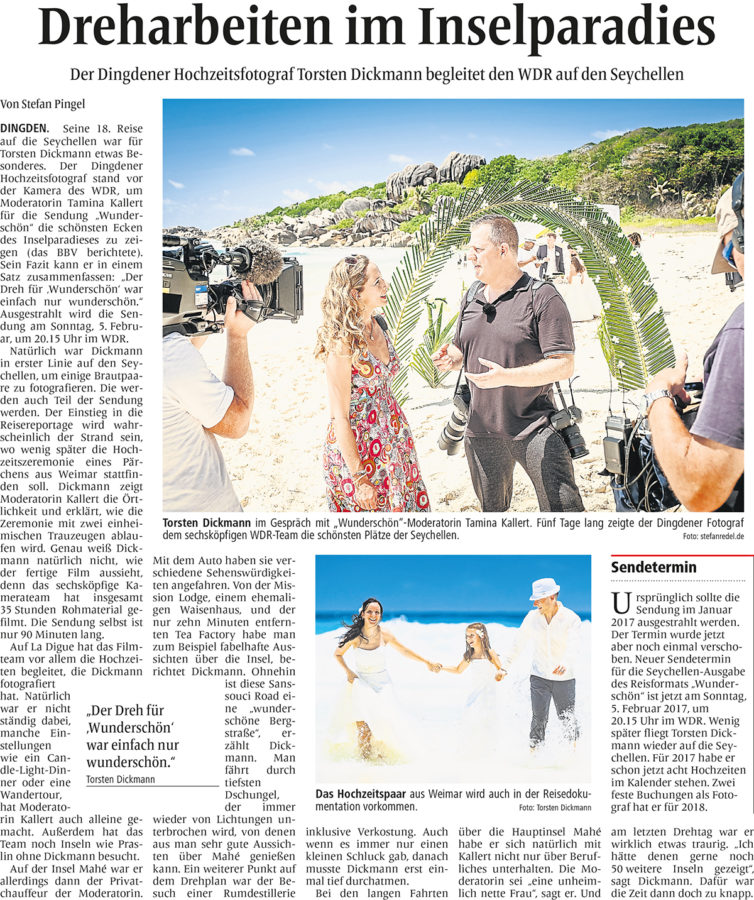 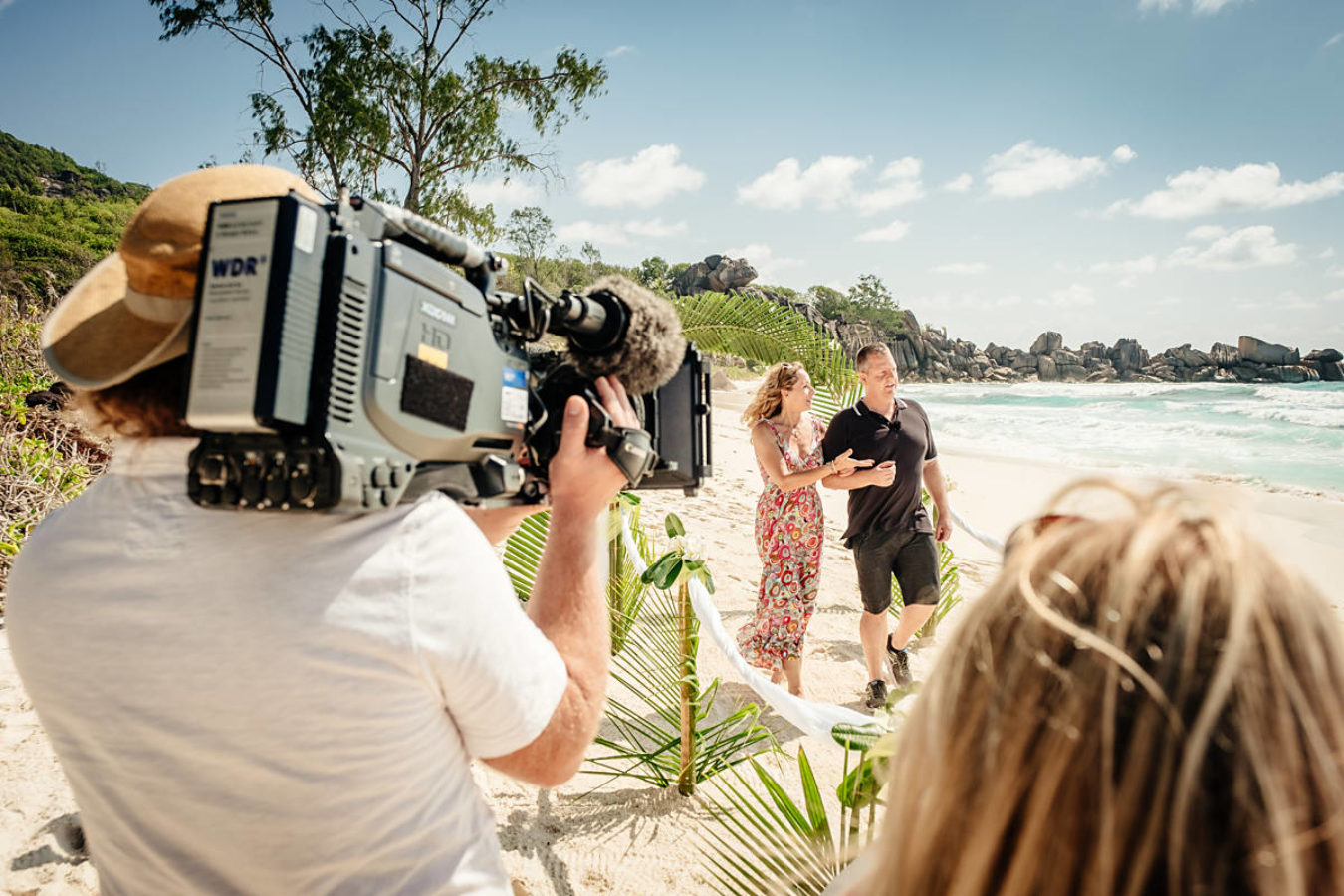 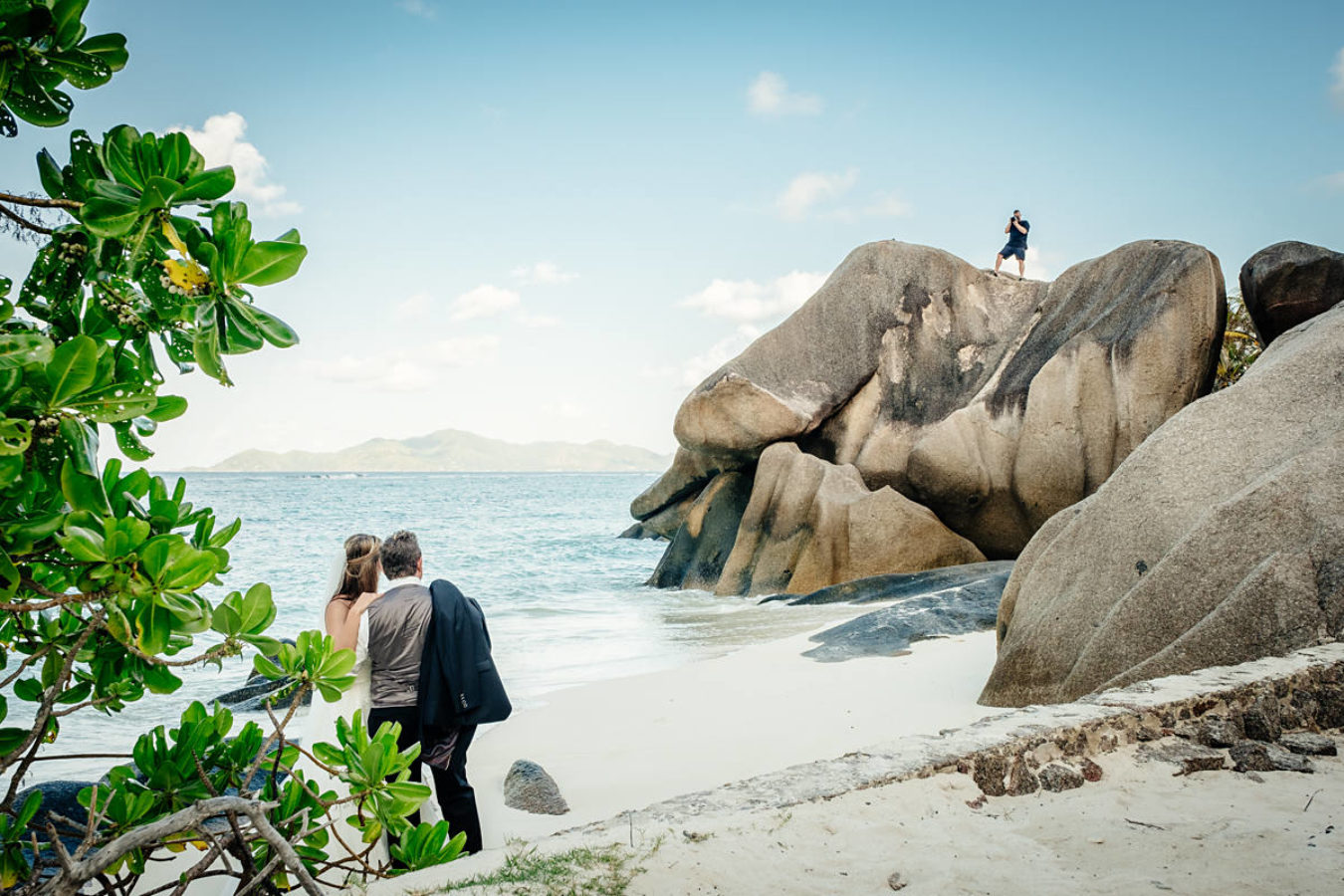 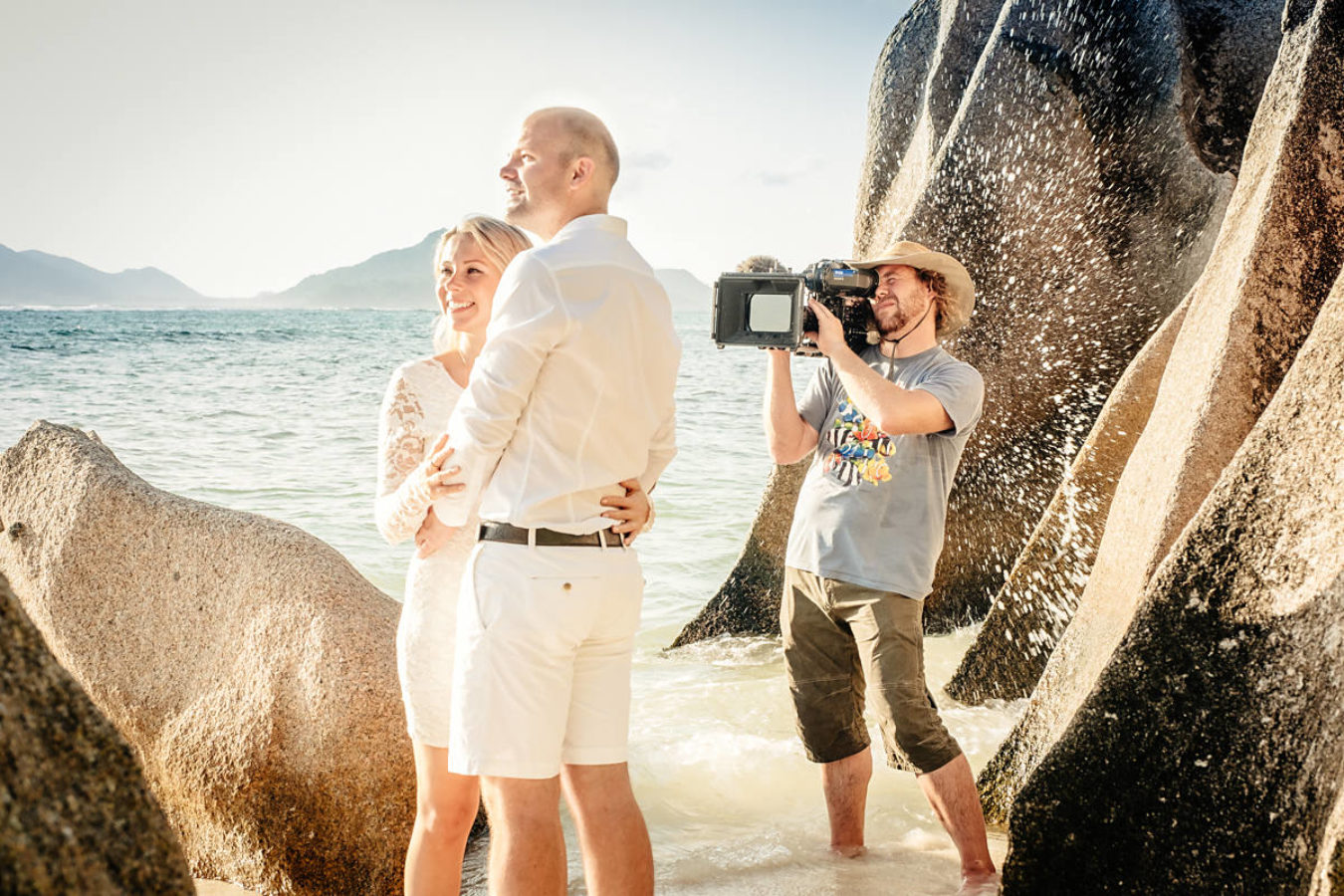 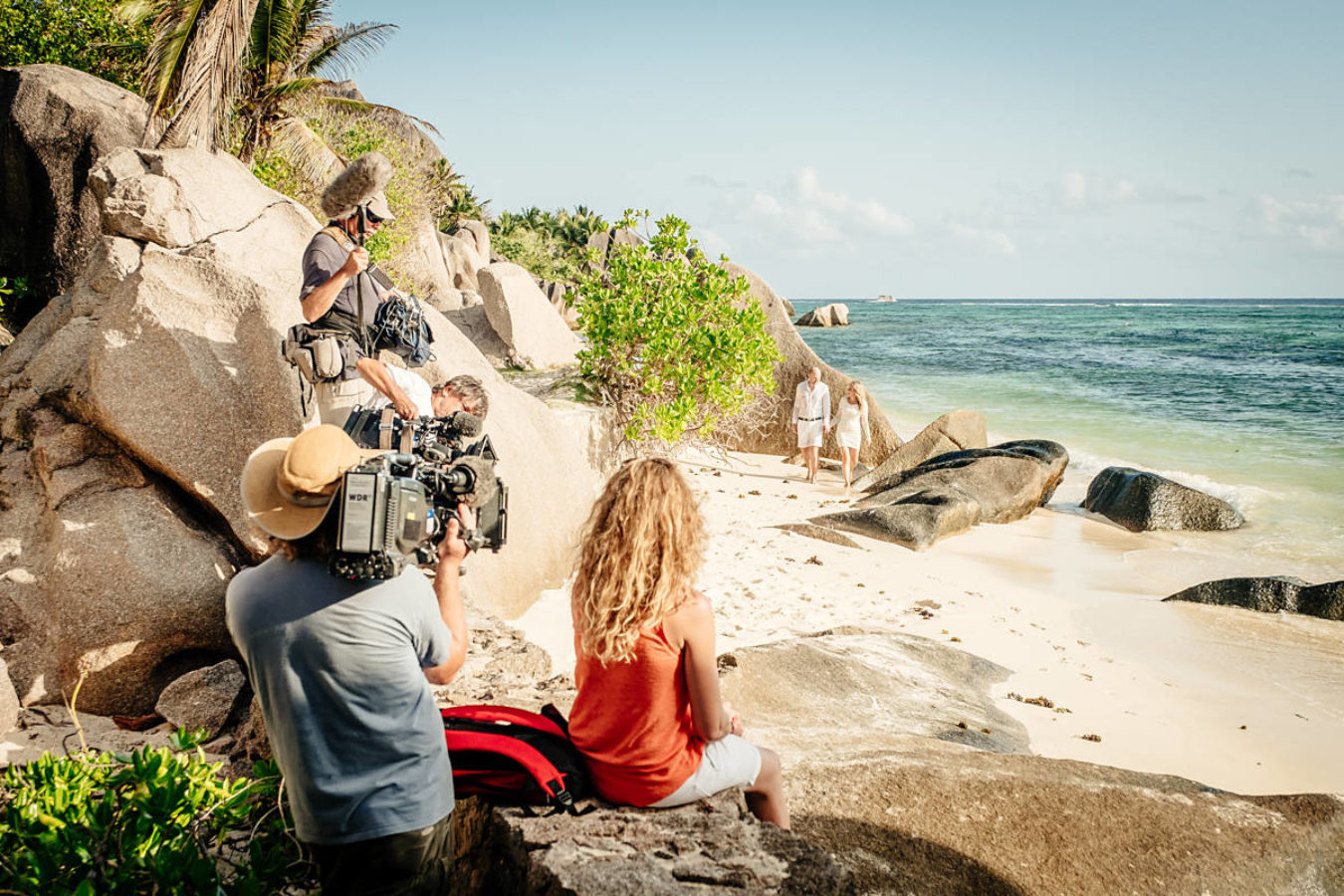 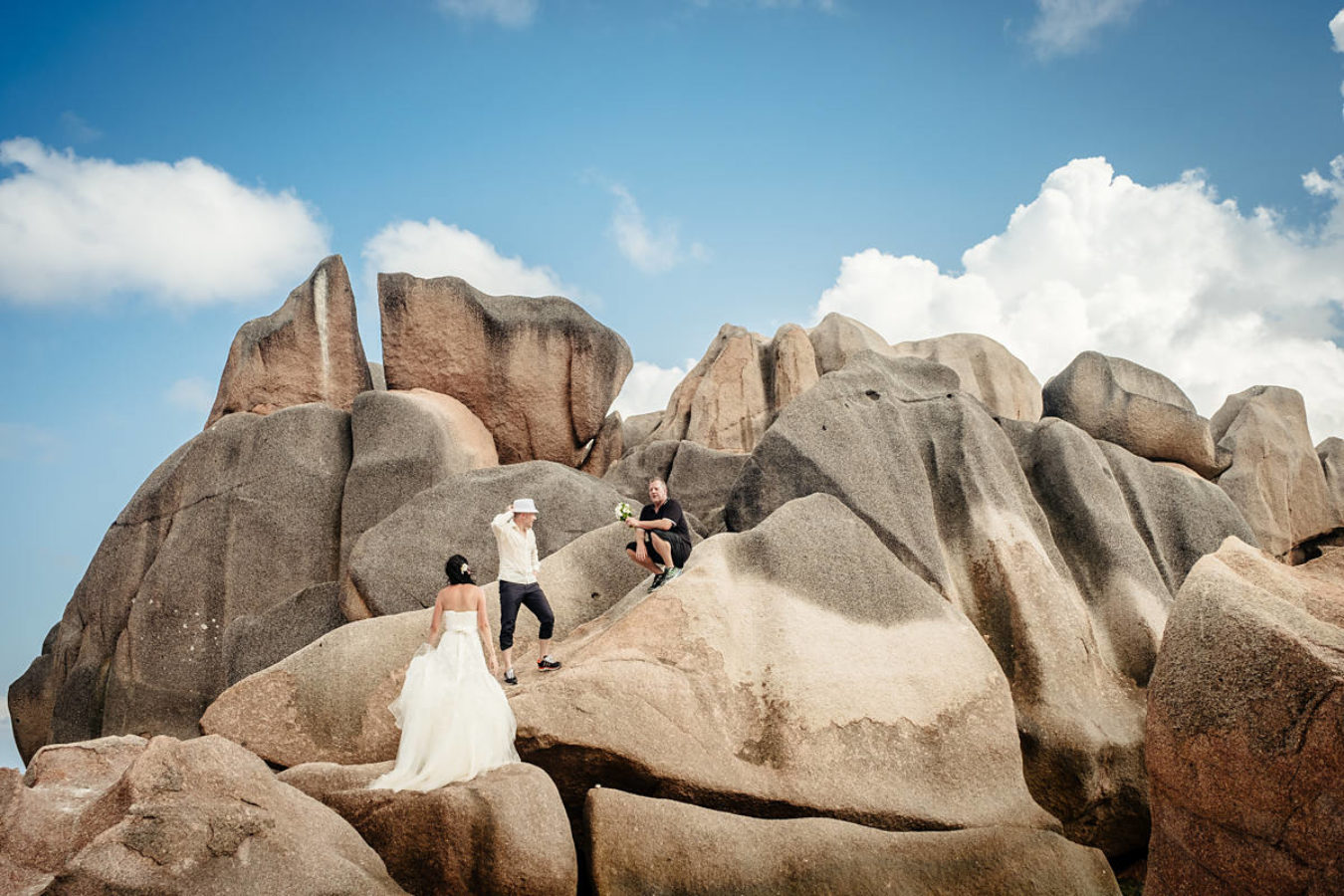 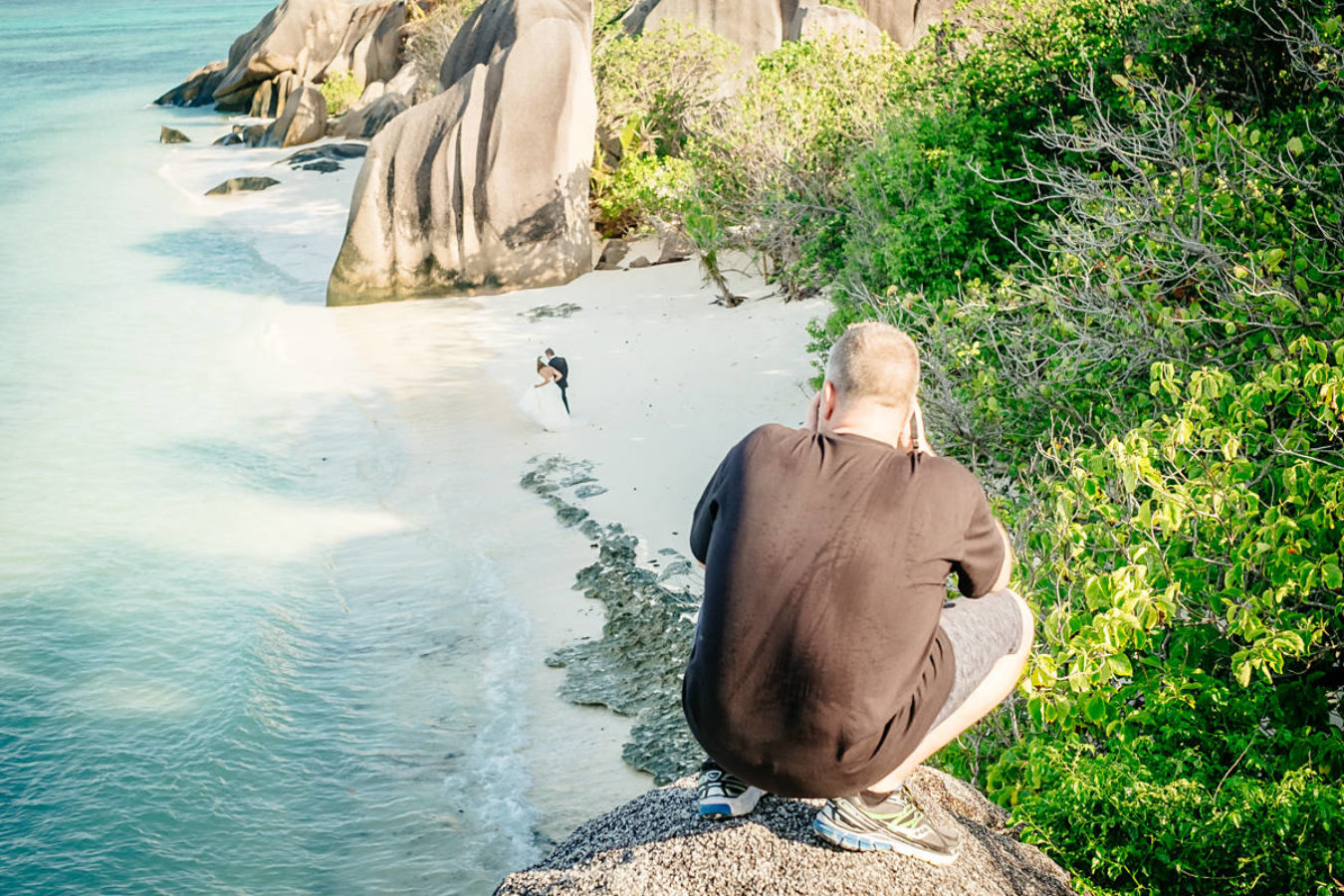 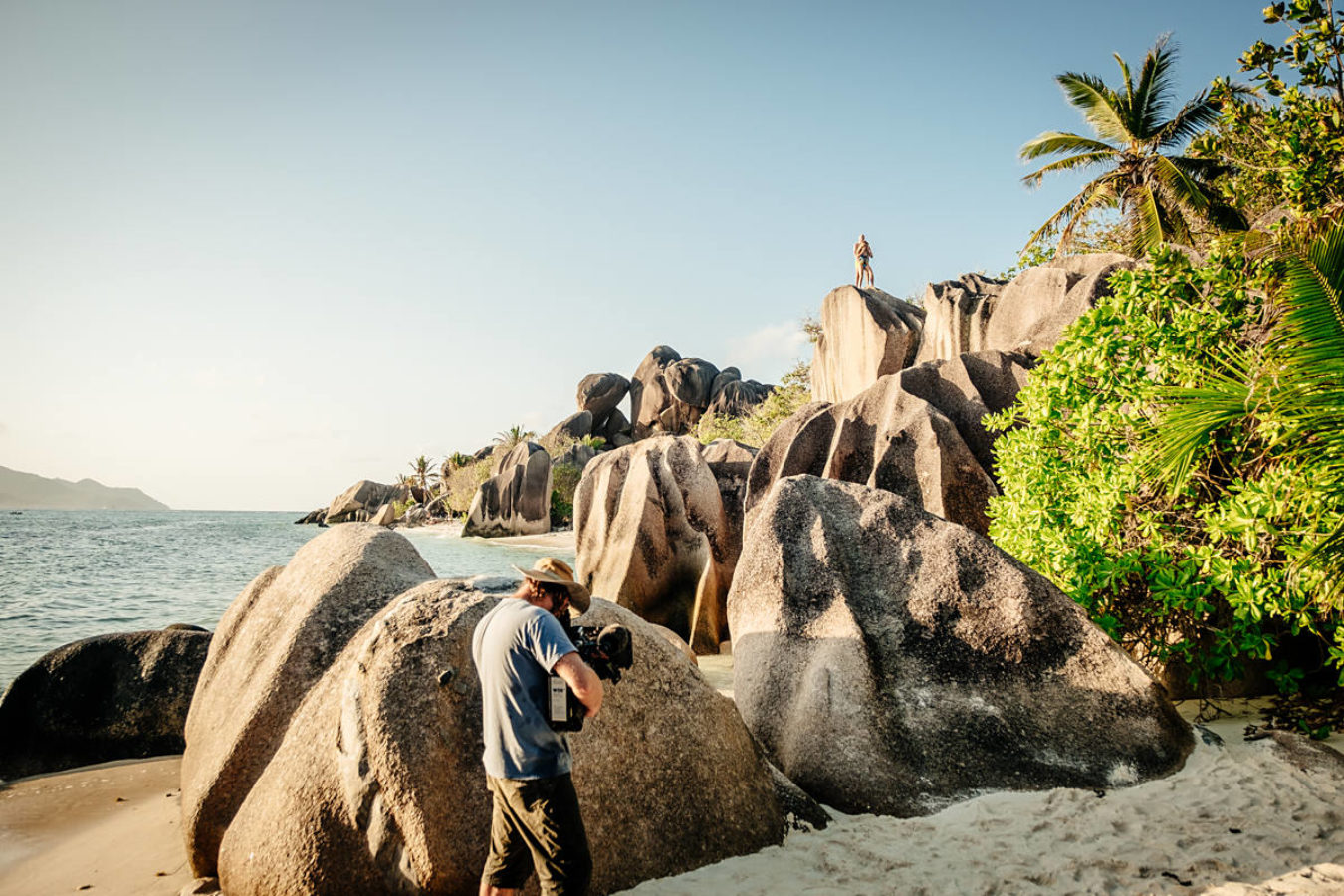 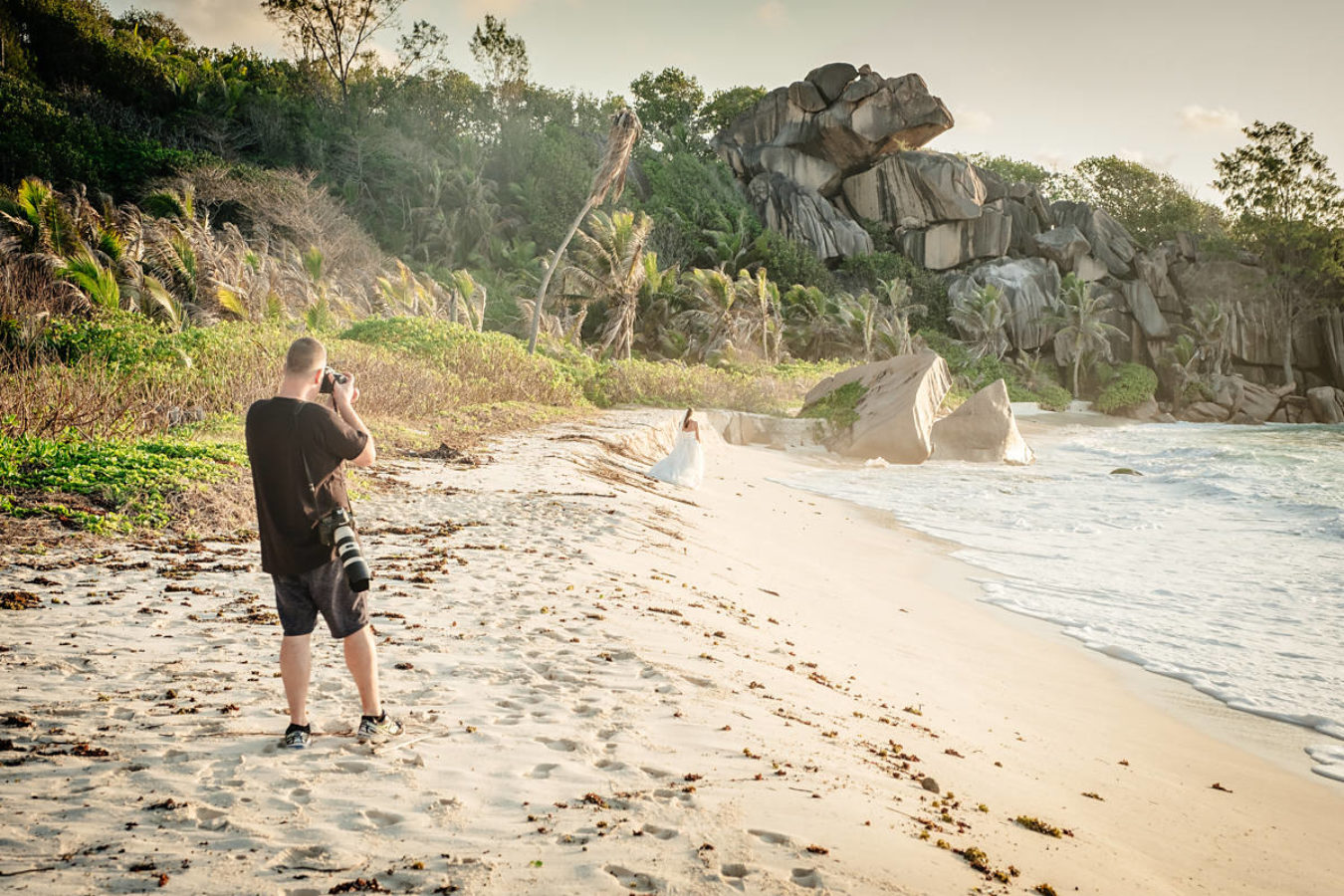 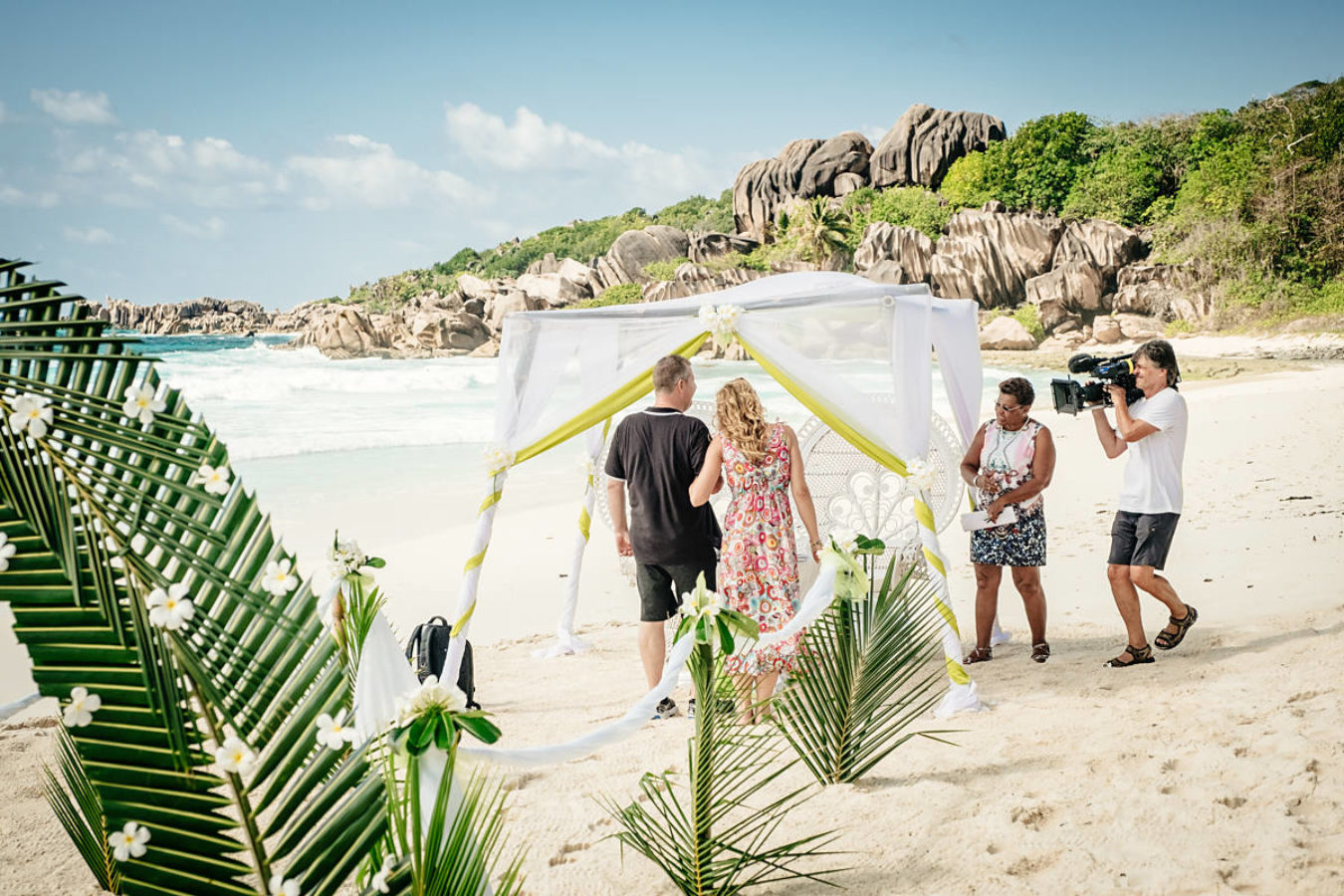 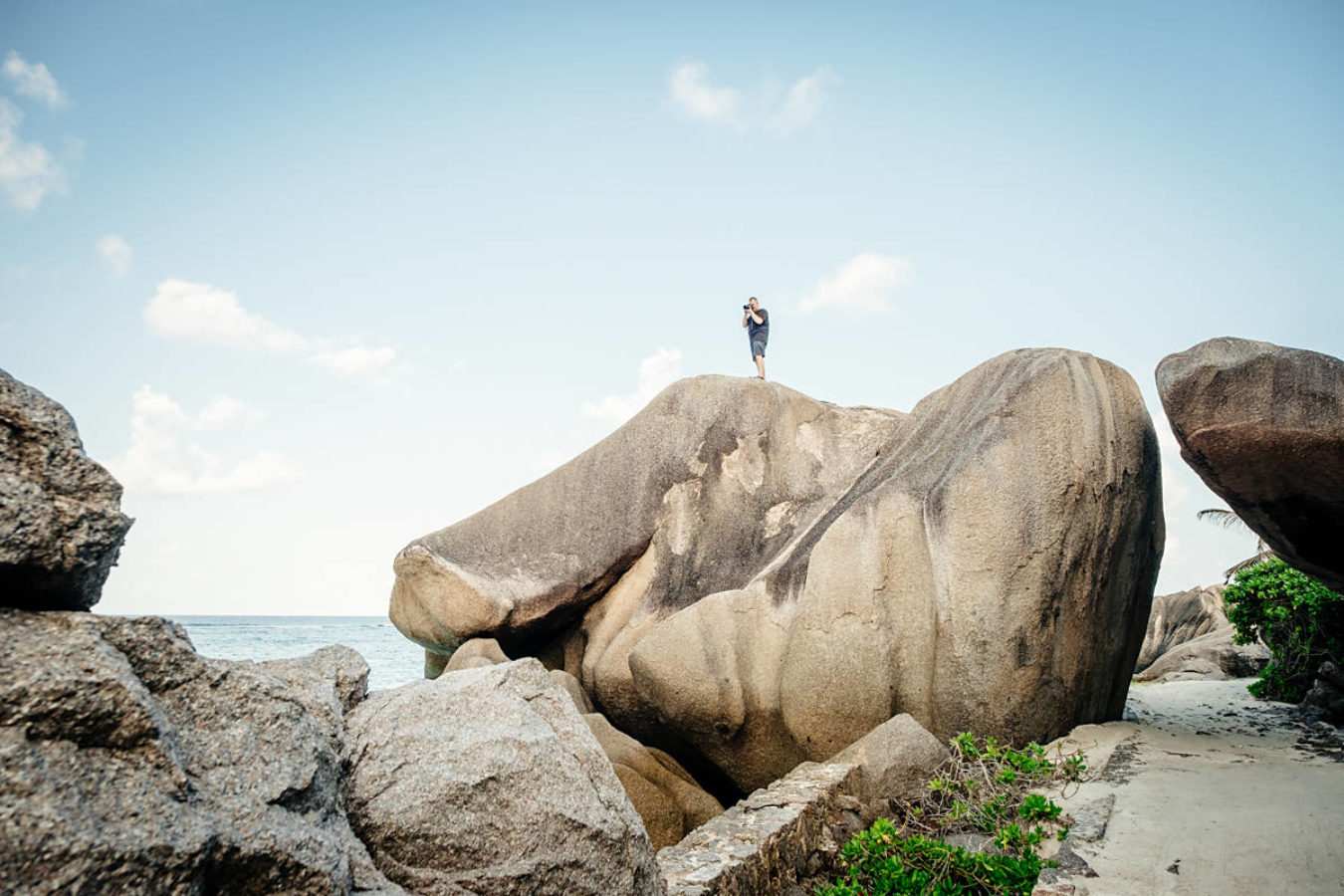 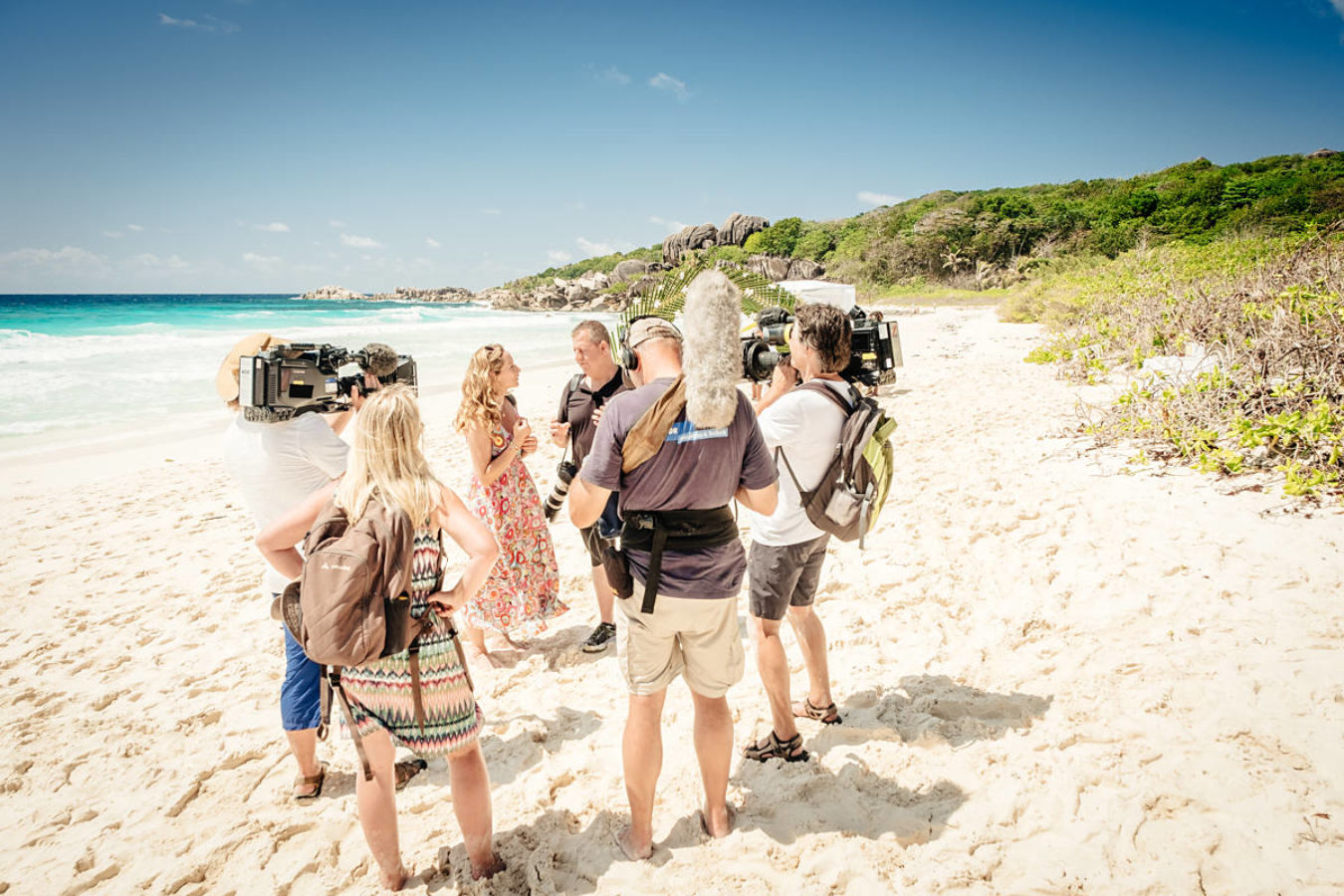 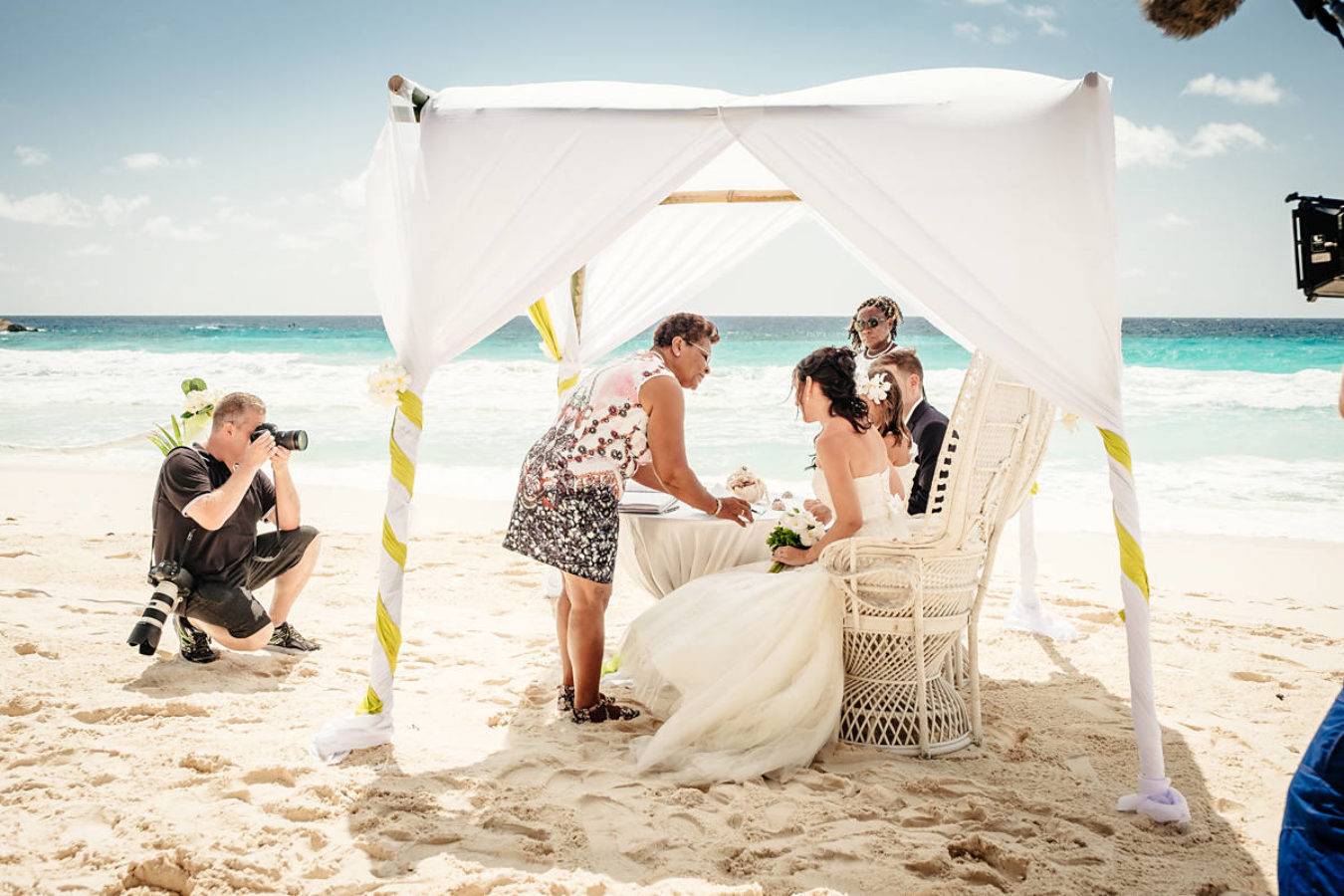 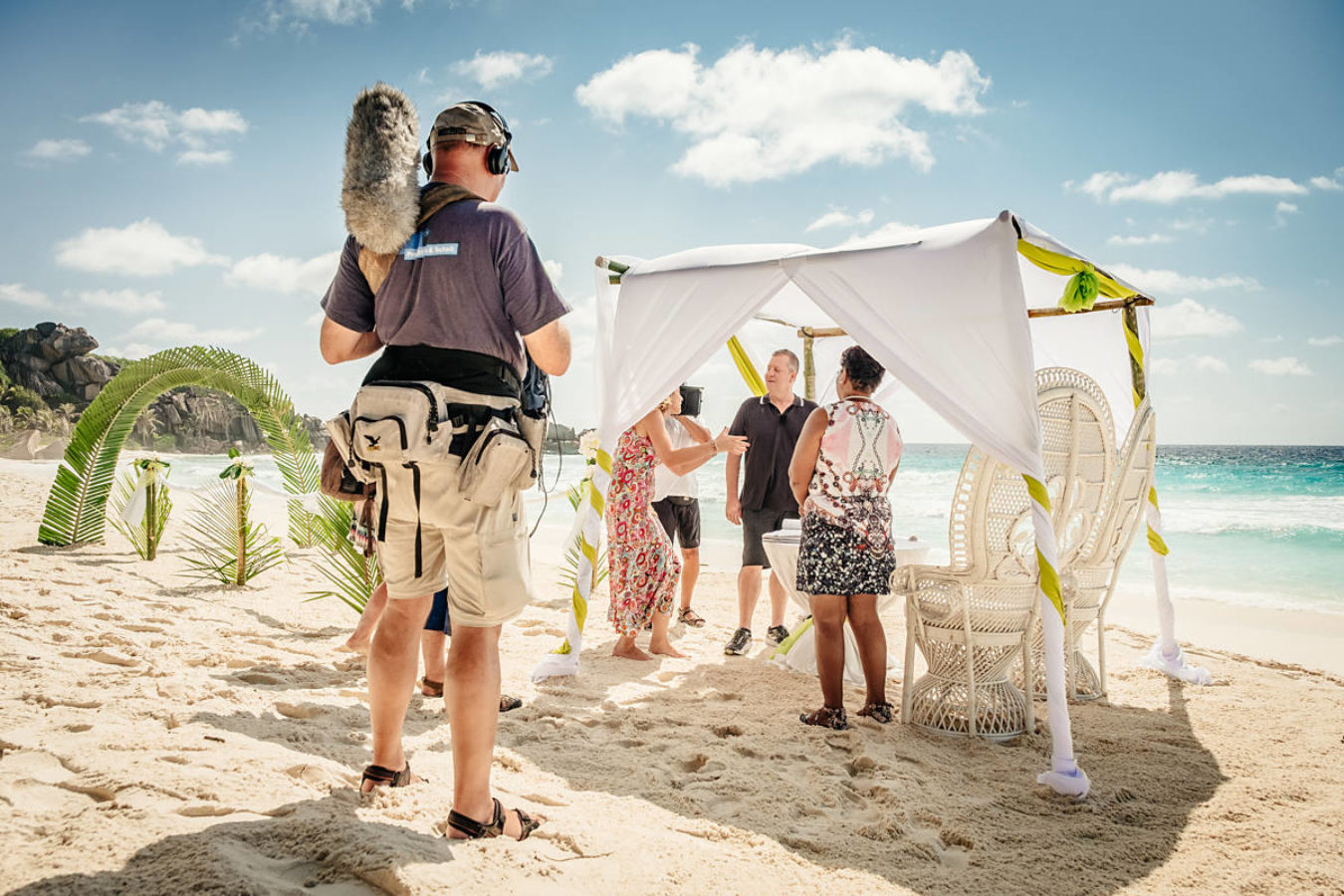