Wedding in the Seychelles - Wedding Photo of the Week!

Wedding in the Seychelles - Wedding Photo of the Week! 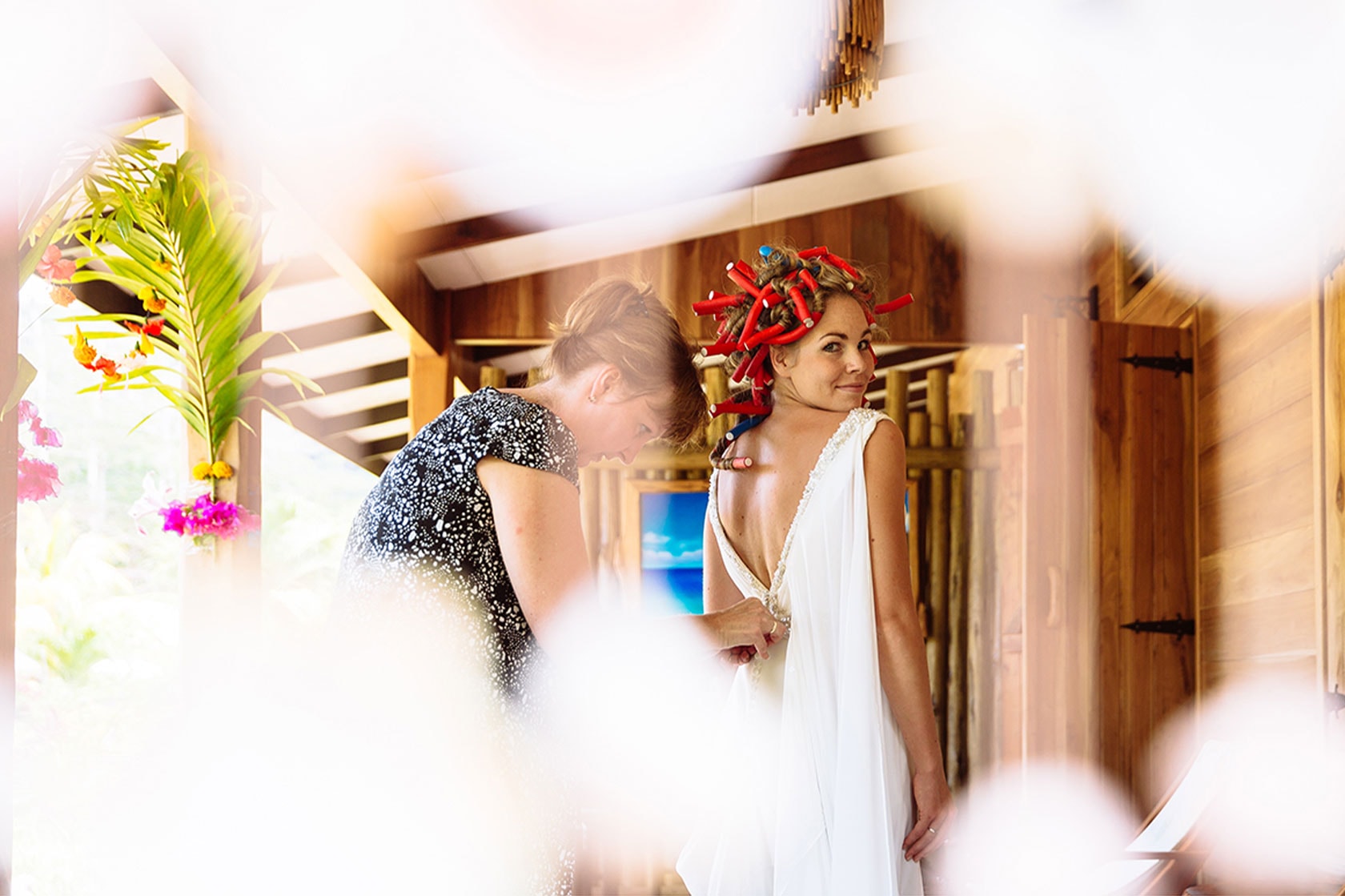 Sabrina and Wolfgang from Austria sent me the following message on 24.01.2015

"Hello Torsten. we have been watching your great wedding pictures from the Seychelles for quite a while now and think your photos are just fantastic! we went to the Seychelles for the first time in 2012. we knew that we had found our paradise there. we would therefore like to get married there in 2016 around the beginning of November. would you have time around that date?"

Yes, I still had time, and since October/November is one of my two favourite periods in the Seychelles, we quickly agreed on everything after the first Skype call.

We got to know each other personally about 1.5 years later at the annual "Meeting of Seychelles Friends" which took place every year in Düsseldorf since summer 2000. by the way, from summer 2017 it will take place in my hometown Dingden! all info here: Seychelles meeting 2017 .

Sabrina and Wolfgang flew in from Vienna to Düsseldorf and enjoyed the nice atmosphere at the Seychellois meeting and the following pub crawl through the old town of Düsseldorf, which only ended late at night after countless beers and plenty of Takamaka.

On 28.10.2016 the time had come: Sabrina and Wolfgang celebrated their Dream wedding at the Grand Anse on La DigueBut before that Sabrina prepared for the big event at "La Digue Holiday Villas", where her mum helped her to button her wedding dress before the hairdresser finished her hair.

Scroll to Top
No products in the cart.
0,00 € Warenkorb